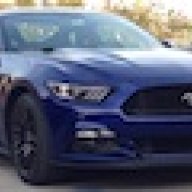 PonyGrrrl said:
My fender bolts on the passenger side were also touched up. I wear glasses too, lol.
Nice wheels! What size are they?

Sent from my iPad using Tapatalk

MazzaBL said:
Looks great! What are the specs?
Click to expand...

PonyGrrrl said:
Turns out every single panel on my car is out of alignment and in direct sunlight it's awful. Several panels have creases in several places, the gap where the passenger rear fender meets the bumper is so big you can see the bracket they attach to from the exterior of the car. There's not a single straight line anywhere on my car. The passenger door and front fender are so out of alignment that when you open the door there's a point of contact. The dealership I purchased from has a collision center and they barely looked at my car and brushed me off because all of the mustangs on their lot have alignment issues and he kept going on about tolerance. My CSR recommended I take my car to another dealership with a collision center for a second opinion, he called ahead and the collision center manager was waiting for me. He said that my car is one of the worst he's ever seen and looks like it was in an accident and poorly repaired. It was in direct sunlight and he found creases in almost ever panel, paint issues in one spot, a crease in the trunk, tail lights are installed wrong, a huge gap between the driver side bumper and headlight. He said there is no way to fix my car because of how panels are wielded on to the unibody and it would have to be torn apart to fix and would never be right. He said it was nowhere near what Ford Engineers consider to be acceptable tolerance. He said the only fix is to have Ford build a new one that's properly inspected by QC. He further stated my car should have been pulled from the line by QC and never delivered and whomever built it should be pulled from the line and fired because they shouldn't be building cars. We had to stop looking at it because we kept finding more and more wrong with it, I was getting sick and he was getting mad.

I spoke to my CSR today and he wants to speak with the collision center manager. I requested someone from Ford come and inspect my car. I'm supposed to hear back from him tomorrow on what the next step is.


Sent from my iPad using Tapatalk 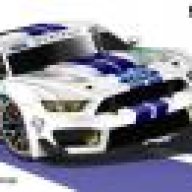 I'm really sorry to hear that PonyGrrrl, please keep us posed on how it turns out for you. I'm still waiting for delivery on my DIB PP GT now you got me worrying! I had hoped since it was a Job 2 car and not a Job 1 car those issues would no longer be a problem.

Proudgeek nice Steeda Cobra in your sig looks like Homestead turn 3. I got a list of mods I hope to have installed at Steeda when my car arrives.
Deep Impact Blue GT Coupe
401A
Premier Interior Trim (ebony)
Performance Package
Enhanced Security Package
Order Date: 12/19/14
Delivered: 2/25/15 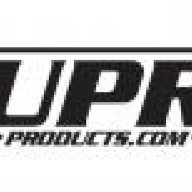 Next Cars & Coffee in Boynton Beach is this Sunday. 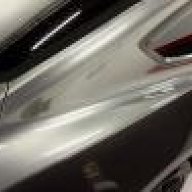 GAMBLE said:
Next Cars & Coffee in Boynton Beach is this Sunday.

Dunkin Donuts off 95 & Gateway on the SE side
Click to expand... 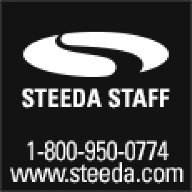 
Sent from my iPad using Tapatalk
Click to expand...


Might want to get there around 8am-8:30am due to how many cars show up. 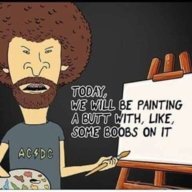 [email protected] said:
Might want to get there around 8am-8:30am due to how many cars show up.


Sent from my iPhone using Tapatalk
Click to expand...

GAMBLE said:
Next Cars & Coffee in Boynton Beach is this Sunday.

Dunkin Donuts off 95 & Gateway on the SE side
Click to expand... 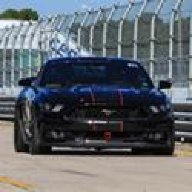 I'll be down in Boynton next Friday getting tuned and then plan in hitting PBIR that night for some runs - anyone interested in going?
IG @fatguyracingteam • Lund • Vorshlag • DSS • McLeod • MGW • Forgestar • Focal
Build Thread

stoli said:
I'll be down in Boynton next Friday getting tuned and then plan in hitting PBIR that night for some runs - anyone interested in going?
Click to expand... 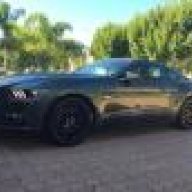 stoli said:
I'll be down in Boynton next Friday getting tuned and then plan in hitting PBIR that night for some runs - anyone interested in going?
Click to expand...

I've been meaning to make it out there. I'd most likely be down to go

I didn't make it today, I had too much to do.