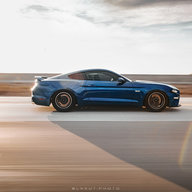 Well, coitus! Just read that Hamilton was counciled to NOT support Colin Kapernick during USGP 2017. Now I am pretty sure I don't support whatever Kapernick is crying about, BUTT I do support his right to protest. This is still murica, right? This might be to political, remove as necessary. 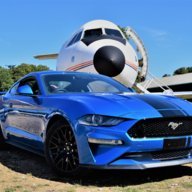 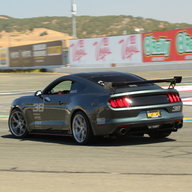 Sergio Perez has tested positive for COVID-19, and will not take part in the British Grand Prix. Racing Point has a deal with Mercedes to use their reserve drivers, Stoffel Vandoorne and Esteban Gutierrez. Personally, I would take Stoffel, but I believe he's racing in Formule E this weekend, so it looks like it will be Esteban taking over Sergio's seat.

Sergio Perez will not be able to race in this weekend's British Grand Prix at Silverstone after he tested positive for Covid-19.

The Racing Point driver was absent from the circuit on Thursday after self-isolating following what his team called an "inconclusive" test.

But after being re-tested later in the day, it was confirmed he had registered positive for the virus.

"Perez has entered self-quarantine in accordance with the instructions of the relevant public health authorities, and will continue to follow the procedure mandated by those authorities," read a statement issued by Formula 1 and the FIA.

"With assistance of the local organiser of the British Grand Prix, local health authorities and the FIA COVID-19 delegate, a full track and trace initiative has been undertaken and all close contacts have been quarantined.

"The procedures set out by the FIA and Formula 1 have provided for swift containment of an incident that will have no wider impact on this weekend’s event."

Formula 1 is following a strict testing regime as part of the safety protocols put in place when racing resumed earlier this month, and this is the first time a driver has tested positive.

It's understood Racing Point - who confirmed the Mexican driver is "physically well and in good spirits" - intend to still run two car's in this weekend's race, with a revised driver line-up to be announced in due course.

A team spokesperson earlier confirmed a small group of team members that were in contact with Perez were self-isolating as a precaution and being re-tested, as is standard procedure. 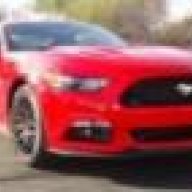 Such a bummer. He finally has a fast car and now this happens. I hope he kicks it quick tests negative and gets back in the car asap.

You know what is so nice about that Red Bull pit stop. The next pit over either way, no one hinders and the guys two pits over pulled the air hoses out of the way for the exit. Ferrari was at least seven years before. 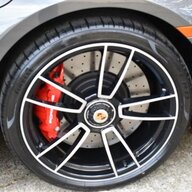 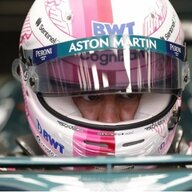 I give vettel 2 more races before he drives around backwards the whole time.
https://www.instagram.com/paigegt350/ 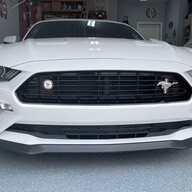 I give vettel 2 more races before he drives around backwards the whole time.
Click to expand...

Isn’t that what what he is doing now? I feel bad for him. Although never a favorite of mine he grew on me as he became older and wiser. I hope he gets a good ride next year and shoves it up Ferrari’s ass.

Bikeman315 said:
I hope he gets a good ride next year and shoves it up Ferrari’s ass.
Click to expand...

Hear, hear! Mr Vettel has never been impolite. Always a gentleman, too.
This from the leader of the "anyone but Hamilton" club.

DavidinDurango said:
Hear, hear! Mr Vettel has never been impolite. Always a gentleman, too.
This from the leader of the "anyone but Hamilton" club.
Click to expand...