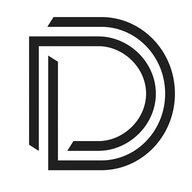 Don't forget to send us a PM for the free-shipping code! Photos sent by Modify My Stang His HRE FlowForm FF04 wheels are looking good as well! 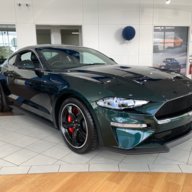 I just installed a set of these in red, on the right side it looked odd, sticking out 2mm or so at the rear of the marker, rather than flush, so I took it out, and noticed the rear tab was bent out a bit, and is not broken through but weak at the bend in the tab so the RH one is basically useless as the back isn't held in tight. The LH side looks great. Could this be a casting issue or damage in transit, I'm just trying to work out what happened as I'm pretty sure I didn't do anything wrong, it's a pretty foolproof installation process... I tried taking the LH side out to take both back where I bought them as a set, but it's a lot harder to remove than the OEM one was, so I'm currently driving with one red and one orange (AU spec). I'm also hoping this is covered under warranty, obviously.
Cheers
OP

Thanks for reaching out! I'd like to sincerely apologize for the issues you're experiencing with our LED sidemarkers. As soon as you get a chance, please go ahead and give us a call at 314-205-3033 Monday-Friday 9 a.m.- 5 p.m. CST, or shoot us an email at [email protected], and our service team will be happy to get that taken care of for you.

And don't forget to shoot us a PM for FREE USPS shipping on any U.S order! 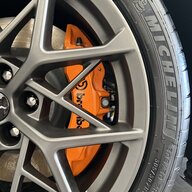 Need some help. 2019 Mustang and for the 15+ Red Side Markers. When it says pull the bulb I’m confused on what all comes out? What’s on my car is not the same as the 18 Install Video on their site. Does the black part on stock light come out too? Hey! You got the new version - no need to remove the bulb, just unclip the whole factory connector, and plug it into your new sidemarker. Thanks!
[sigpic]9987[/sigpic]​
Advertisement
You must log in or register to reply here.
Share:
Facebook Twitter Reddit WhatsApp Email Link