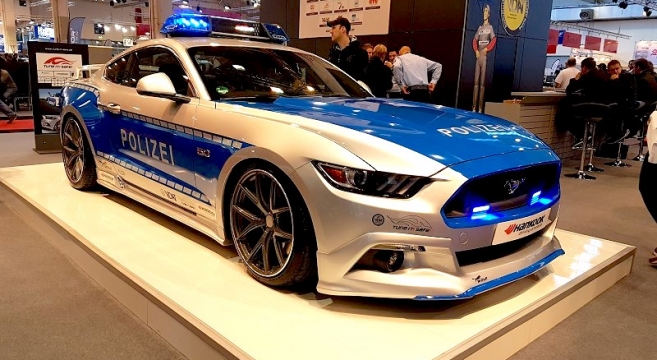 When the 2015 Mustang debuted at last year’s Essen Motor Show, we got a chance to see some tricked out S550s helped by a variety of tuners, exhaust manufacturers and parts companies that provide a new and fresh take on Mustang customization.

Now a year later M6G member Ericc B has once again given us a glimpse into a few of the Mustang builds on display at the 2016 Essen Motor Show held in Germany, where the S550 has proven to be very successful.

Check out Ericc’s 2016 Essen Motor Show photos in the forums.