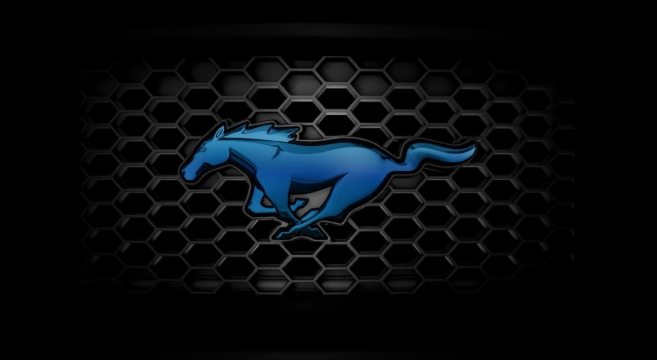 A new report from Automotive News sheds light on Ford’s future plans for its pony car, noting that the seventh-generation S650 Mustang has been pushed back to 2021 (presumably to be introduced as a 2022 model year).

Regular readers of Mustang6G will know that this “delay” is actually an improvement from what insiders have previously hinted — that the S650 had been pushed back as far as 2023, or even canceled altogether — so this is good news indeed.

The report also notes that the next-generation Mustang will no longer ride on an exclusive RWD platform, but instead will be built on one of the company’s five new modular architectures, presumably to share the RWD/AWD unibody underpinnings of the Ford Explorer and Lincoln Aviator platform — a move which the company claims will not hurt their design creativity.

The Hybrid Mustang, which will be built on the current S550 Mustang platform before the new model changeover, is still expected to launch in 2020, as the company announced early last year under different leadership.

Read more about the 7th generation Mustang plans inside.