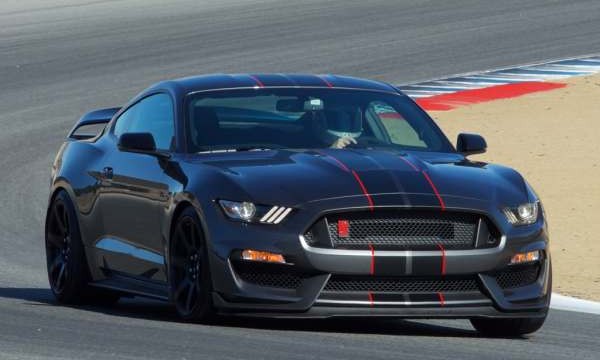 Back in March of last year, we first broke news on comments made by Ford’s Jim Owens during the North American Track Tour event at the Texas World Speedway that Ford had plans for a Track Attack program for the 2015-2016 Shelby GT350 as the company had previously offered for the 2012-2013 Boss 302 Mustang.

After months of uncertainty due to recent ownership change at the track formerly known as Miller Motorsports Park, details regarding Ford Performance’s GT350 Track Attack have finally been confirmed.

The GT350 Track Attack will be similar in scope as the Boss program, featuring a one-day track and classroom experience under the tutelage of Ford Performance Racing School instructors and being made available to owners of the new 2015 and 2016 Shelby GT350.  Recent Boss 302 owners will also be familiar with the venue as the GT350 Track Attack will be held at the newly renamed Utah Motorsports Campus (formerly MMP) which is also the former home of the Boss Track Attack.

The Shelby GT350 Track Attack will open for registration in early February with classes starting in early April.

Be sure to register early and see the forum for more details and discussion.