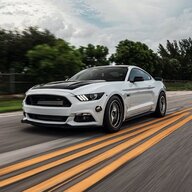 Selling a brand new N2MB Wot Box and 2-step. Allows you to flat-foot shift your manual car and also gives you a 2-step for launch control (auto or manual).

The major benefits are:

Lower ETs
Reduced chance of missing a gear
More consistent, effortless shifts
Reduced wear on the transmission
Reduced chance of major transmission damage
The 2-Step Launch Control modulates the ignition by cutting power to individual ignition coils to hold the RPM you want to launch at. The turbo will spool up while you do this. You can use this feature for a more consistent and more powerful launch in boost! 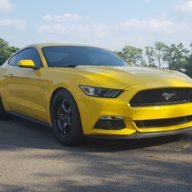