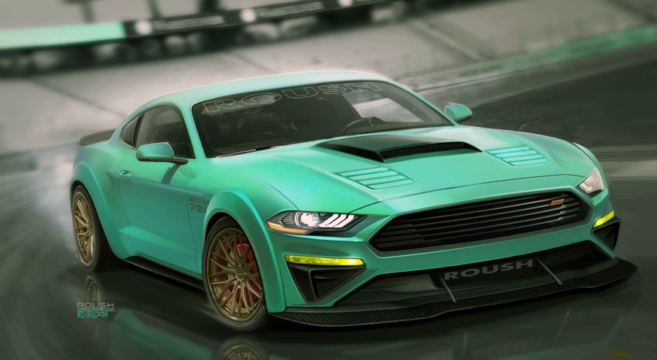 It’s almost that time of year again and our favorite show of the year will see Ford bring out seven modified 2018 Mustangs at the 2017 Specialty Equipment Market Association (SEMA) in Las Vegas, just a week from now.

From custom wide-body 2018 Mustangs from Roush Performance to the Hellion-powered 200 MPH twin turbo’d S550 built by Tucci Hot Rods, and the DeBerti Design Mustang that is the brainchild of professional racer Brad Deberti, the 2017 SEMA show promises to kick off the newly refreshed Mustang in style.

Mustang6G will be in Sin City to bring you live coverage of all the 2018 Mustang builds and new S550 wares that debut at the show.