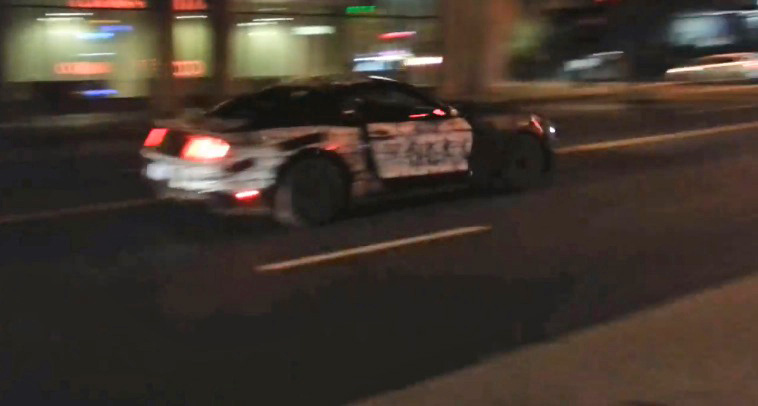 Mustang6G member 83gtragtop has once again spotted and recorded a 2015 Mustang GT350 prototype in downtown Los Angeles (see the VIDEO).

This is the 3rd time he has seen the prototype, each time at the intersection of Flower and Wilshire and at approximately 7PM.