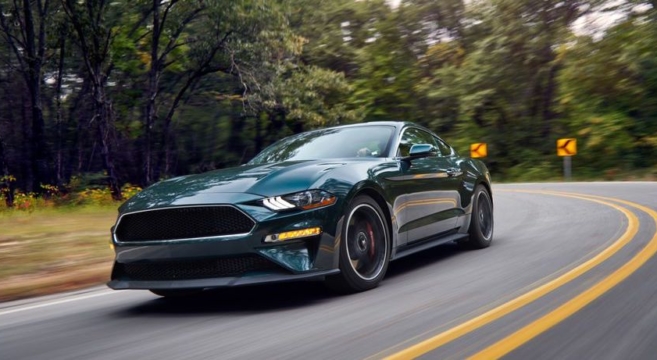 For 2019, the Mustang GT replaces the spot vacated by the Camaro, whose transcendent chassis failed to prop up its awful outward visibility, practicality, and looks in the face of withering 10Best competition. Why now? Though eligible for 10Best last year, the updated-for–’18 Mustang wasn’t available in time for testing. The GT350 was, thanks to its 2017 win, but failed to retain the award; its lack of changes rendered it ineligible this year. Read Car & Driver’s full review inside!