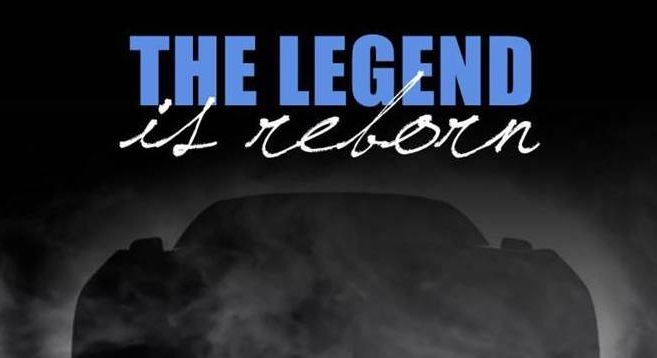 New Shelby Ford Mustang To Be Unveiled at Barrett-Jackson

Shelby American will be unveiling a new Shelby Ford Mustang on January 19, 2017 at the 2017 Barrett-Jackson Scottsdale Auction, Ford Performance Booth.

In the announcement, Shelby American reads: “Please join us for an exclusive unveil of a legendary Shelby Ford Mustang” pictured with a re-purposed GT350 teaser image and the caption “The Legend is Reborn.”

Perhaps more interesting is the use of several hashtags — #50years, #Snakebit, and #TheLegendReturns — which provides a clue as to what could be uncovered in a few weeks.

See the latest Shelby Mustang teaser announcement in the forums.