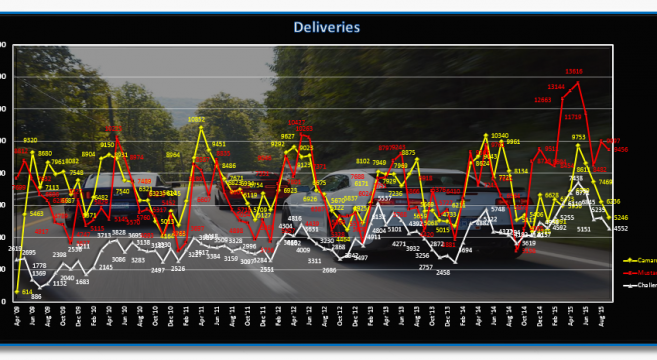 View all of the competitor sales graphs in the FORUMS.