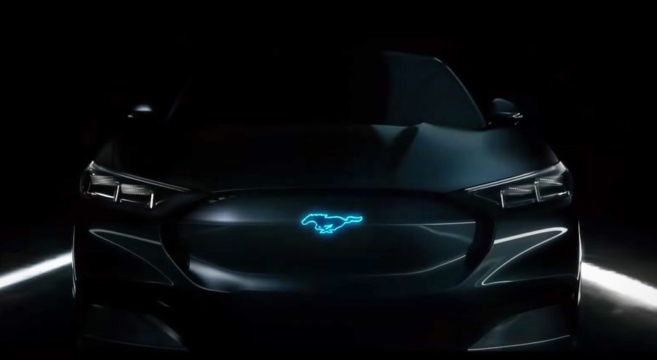 Buried in a new Ford ad campaign entitled “Built Ford Proud” was an unexpected first teaser of the Hybrid Mustang we expect to debut in the next few years.

The ad, featuring actor Bryan Cranston, provides a glimpse of a engine cutaway which then morphs into a Mustang front end — but one that is different and certainly more futuristic looking than the current model.

The engine cutaway reveals two cylinder banks and four injectors which, if an accurate portrayal of the hybrid Mustang, assures us that it will be V8-powered with an electric motor supporting it.

Check out the full Hybrid Mustang teaser in the video.

Pin It
Previous post:
This is the 2020 Shelby GT500 Mustang Leaked! Next Post:
4-Door Mustang Is Coming, Ford Allegedly Reveals to Dealers