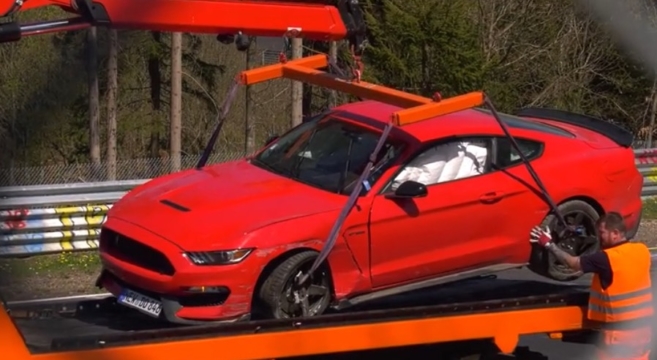 GT350 Crashes at Nurburgring. Sets Off Debate on the Cause

Crashes at the Green Hell are common, though this is the first time we’ve seen a GT350 crash captured on video.

It’s a painful watch, but a reminder that tracking comes with risks, without which of course tracking wouldn’t be near as fun. It’s also set off a debate on the forums as to the reason for the crash — theories run from driver error to the type of wheels. What’s your take?