Skye said:
Your post reminded me of when the Mach 1 was announced. Many animated discussions.

I to am concerned about what I've seen thus far, but have to wait until the reveal in September.

I appreciate anyone who has 1) created a rendering and 2) posted it in 6G/7G for comments. Thank You.

Difficult time to be any of the following at Ford:

Designer: you're tasked with brining in the next generation. Followers have some of the highest expectations of any model. You need to make something that looks towards the future, while giving tells highlighting and respecting the past.

Engineer: you've got a wicked V-8. You might be forced to make adjustments. Making any change at all to existing power plant options is riddled with pitfalls; it's your third rail.

Logistics: You struggled all year to build cars people ordered. Oh yeah, the Lightening was introduced. We need enough bits to produce 100,000 next year while you iron out all the problems with existing models. After that, there's this whole S650 thing you need to pivot for.
Click to expand...

Eh, I still have my complaints of the Mach 1, even having ordered it last year and having it parked outside and it's my baby. (sorry kiddo, you've been relegated to second place). There are things that I wish were done differently. (engine, interior options/color, hood)

I do agree though that it would be very tough to design a topper to the current car. It is, imho, the best looking 'sporty' Mustang ever. Not to be confused with the best looking Muscle Mustangs, the 69-72s (I like all those years) or the classy Mustangs, the 64.5-67 (proportions on 68 are not quite right for me, is more intermediate between classy and muscle)

But also understand that looks are a product of their time, and either can look good at the time but in retrospect we go......wtf......(94-98 anyone?)

Then again, I used to think Fox's were ugly, but I've changed my mind over the last few years, at least, late 80s/early 90s specifically. I was happy with the 2005 remodel, change to a more classic appearance, but looking back it is sort of lackluster. But then the evolution from then to what we have today is clear, and has turned into an amazing car.

So, so far I do not like what I am seeing of the S650, but I'll reserve judgement somewhat until next month. But even then, the right package on the car can elevate those models to good or even great levels (think New Edge Cobra R and Mach 1s over the base/GT) 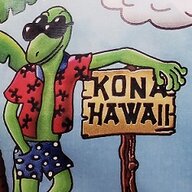 I think, they gave the men the tough looking s550 and now are going after female buyers, with the "update s650"
Just like they did with the fox and the softer rounder next generation update platform after the fox. They also are eye'n a hybrid and I would assume that be more female buyers than the gt male buyers.
I'll wait till I see a production base car and top line gt prem. or whatever they label it. before I cast a stone.
I just got a s550, I am not a buyer for the new car anyways so my opinion won't really matter. those that sign on the dotted line and drive off the lots opinion matters. 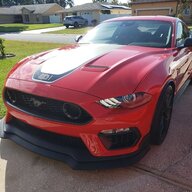 But as time went on I have grown to really like the S550, I actually own one too. With that said, this too will probably not like it much but it will grow on me, no matter what the final iteration may be. 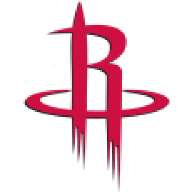 Lol every single generation of every single car, without fail, everyone hates the early reveals and renderings of the next generation. And subsequently, as the car gets closer to launch, [almost] everyone eventually comes around on it, at least to some extent...

But I can't say the latter happens without fail. Some designs really do just stink. I don't think this will be one of them, though. I admit I don't love what we've seen so far, but I have a strong suspicion it will look better in the full reveal, and even better still once we start seeing them in person.

Unless Ford is planning something other than cosmetic upgrades with the S650...I'll stay with my S550 thank you very much.

I wonder what Kemal Curic is thinking about this refresh? I'm sure he wasn't consulted for input...at least I hope he wasn't! 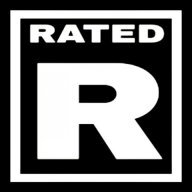 I think it'll grow on me. The updated interior will likely be better. Hopefully they button up some of the issues w/ the rear bumper, other panel gap issues and general fit and finish with the S650. I'd like to see the back side of the car as well. 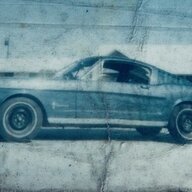 How can there be a ‘Direct’ comparison when no one has seen the finished car.
I don’t like it, looks like a….
Having never seen it how would someone know?
2018 5.0 GT A10 Shadow Black 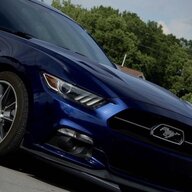 when i saw the original release photos of the 2015 car i was kinda 'well, pics dont look so hot, i'll reserve judgement til i see it in person'. when i finally got to see one at a local dealership and climb around inside i was completely blown away and now think this is the best looking design since 1970 (this from an ardent fox body fan). the s550 is/was a grand slam home run ball. I love the old stuff, no doubt, but this thing is just so nice to drive and performs like a bastard. it is everything the mustang promised for decades and never fully delivered.

I hope I am pleasantly surprised with the s650 as well cuz right now i'm not a fan based on the spy shots. hopefully that changes when i see it in person. I hope i'm blown away like i was with the s550 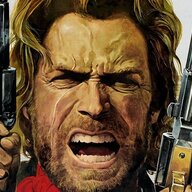 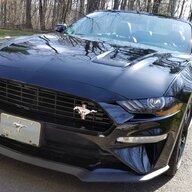 Until the final reveal, it's all just guesswork (maybe educated guesswork, but guesswork nonetheless). That said, what I am seeing is very "flat" which makes the car look just too plane, and the "bottom heavy" grill looks like something off of a Fischer Price toy dump truck.
You must log in or register to reply here.
Share:
Facebook Twitter Reddit WhatsApp Email Link