Anyone go to them for the tunes or other mods? I had my ford racing by borla cat back installed there and they did a great job. I was curious because there the only shop near my house that seems to do a ton of mustangs. 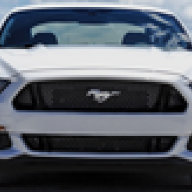 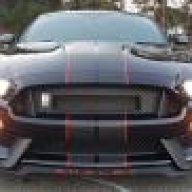 I'd check out these guys 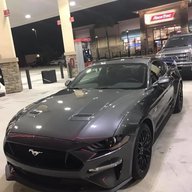 I have used them a few times, and been very happy.

They built the engine in my car right now....and well, I dont think I have to explain that.

Superior Suspension Products For S550 Mustangs, CLICK To See the BMR Difference!
You can use the coupon code FS7DF on the www.bmrsuspension.com website to save some money.
Dion Forbes - Mustang Suspension Specialist
[email protected]
813.986.9302