Hi friends, today I will show you how to add OEM parking sensors on basic Mustang. I own the 3.7 V6 model from 2015 and most of them don't have sensors, so I thought I'd put them on but initially I wasn't confident with online or in-store kits and wanted OEM Ford kits. I bought 4 used sensors with the initials: FR3T-15K859-AAW, fortunately they had the same body color. I also took the harness that connects the FR3T13412G281T sensors, it is located in the rear bumper and also connects the lights. Unfortunately, the wiring was not connected to any control unit, so I had to pass a 6-wire cable from the bumper to the BCM (fig1), which is located in the passenger compartment at the bottom right of the passenger side. At the end of the wires I put female DU2Z-14474-AA pins (fig3) that entered the C2280D connector (fig2). I disassembled the rear bumper and I took the 6-wire cable out (fig4), at this point I drilled with a 15mm bit to let the sensors in, there were already the marks where to make the hole (fig5) after which I glued the sensor supports with a bi-component glue (fig6). For correct operation, the sensors must be placed in the right position as in figure 7.Finally I connected the wiring as shown in the figure: Now that the sensors have been applied and the wiring connected, the PAM control unit must be programmed. This module is already present on the BCM but it must be programmed to make it appear among the modules present. To do this, some AS BUILT parameters must be changed via Forscan and an ELM327 hs-ms switch. 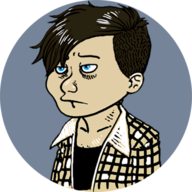 Huh. Pretty wild that one can even do that. Excellent write up. 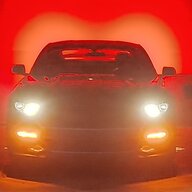 I bought the sensor brackets on ebay for a price of 10 $ 4 pieces. initially I couldn't find the Ford ones but the BMW ones were compatible 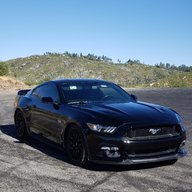 I did this like 2 years ago but i had to buy the the a whole rear bumper with sensor holes as the brackets are on the bumper and ford doesn’t sell them separately. Good write up

Look great, but I have one question. I see that you have reverse camera, now you add parking aid. How It works together ? Do you see on screen what is on camera and hear in loudspeaker parking aids? Or just you can choose somehow what you would like to use ? 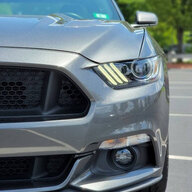 What do i have to change in the PAM
OP
OP