The included pic is accurate of part being sold - it’s currently in storage but it’s MINE (lookup my other ads to confirm same floor in pic background).

Part goes under the hood and replaces the blank factory panel.

Item does show minor wear from where hood prop is secured and the gray Ford Performance lettering is a little faded, but those letters were actually like that when purchased (the paint used is not that thick). The lettering is embossed onto the plastic, so the lettering can be painted any color. Some S550 owners will even buy the exact fit white and red Ford Performance decal and place it over the embossed lettering.

Part is constructed of black ABS plastic and is very durable. Simple install.

I really don’t want to ship as it’s large and cost prohibitive really (might as well buy new). 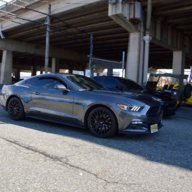 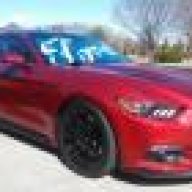 Thx - yea, it’s really durable and looks good. I had a thread reply on here a while back regarding garage flooring with other pics of it (I’ll have to bump that one...lol)
2018 EB Fastback Premium w/PP, 1994 Cobra Coupe SVT build #13 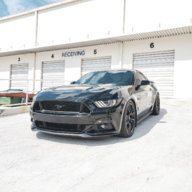 Cobra Jet said:
Back TTT - still have this part in storage
Click to expand... 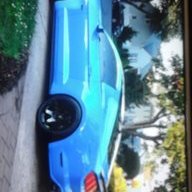