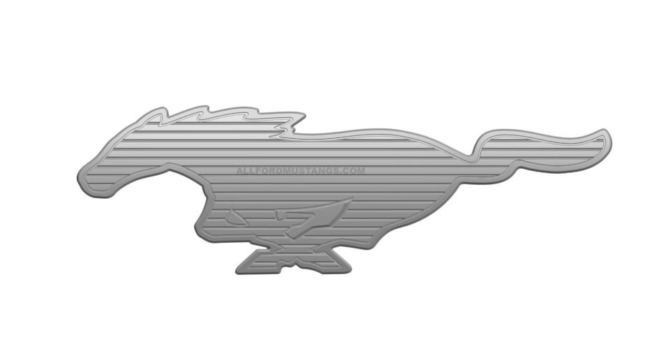 A new trademark filing has been uncovered showing that Ford Motor Company has filed for an application with the European Intellectual Property Office to trademark the “Mustang Mach-E” name.

This follows a previous trademark filing for the “Mach-E” name that Ford made in Europe and the United States last year.  At the moment it is anyone’s guess what the new Mustang Mach-E moniker will be used for, although it stands to reason that this could be a variant of the famed Mach 1 Mustang with an electrified twist.

Along with the Mustang Mach-E filing is a new striated pony emblem, presumably to be used on the exterior of the vehicle.