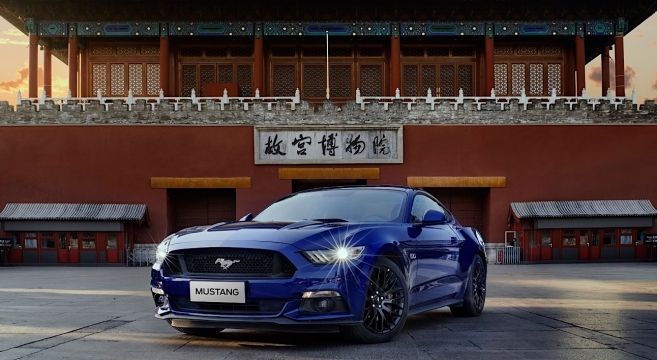 The Ford Mustang may be an American icon but the last few years have seen the S550 selling in record numbers in many countries in which it is being officially sold for the first time.

Although the Mustang is now sold in 140 markets globally, it has had limited availability for most of last year in key markets such as China.

This hasn’t stopped buyers from snatching up the Mustang in strong numbers, with October 2016 sales in China up 60-percent over October 2015.

Overall, Ford and its joint ventures in China continued to build momentum in China, posting record October sales of 107,618 vehicles, up 14 percent compared to October 2015.

“We had a strong October and we are headed for our best year ever for sales in China,” said Peter Fleet, vice president of Marketing, Sales and Service, Asia Pacific. “We are seeing the benefits of a much more exciting lineup and an ever stronger focus on the wants and needs of Chinese customers.”

See the full press release on the Ford Mustang sales surge in China.