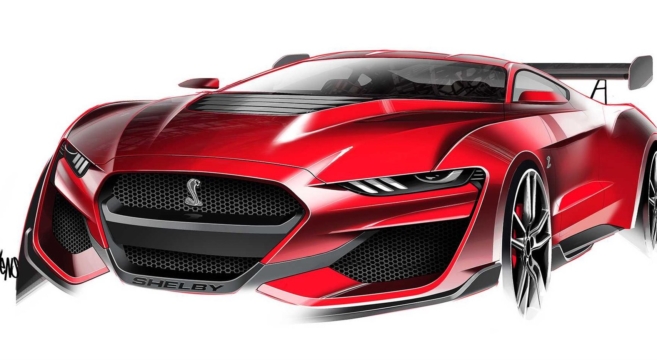 Chris Stevens, the exterior designer for the 2020 Shelby GT500, recently shared the story behind his early sketch of the vehicle which won him the job.

In an interview with Motor1, the designer shared a sketch that dated back to the first six months of the GT500’s development, well before the final design had been settled. Although the rendering has exaggerated proportions, it’s clear to see that many of the design features ultimately made it to the production 2020 GT500.

Stevens also shared the process by which Ford selected the ultimate exterior designer — you can read more about it here.