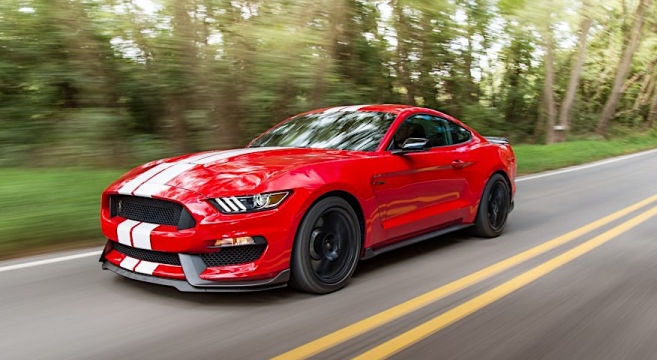 The Los Angeles Auto Show has arrived signaling the end of the year is near and with it, the annual tradition of the automotive media evaluating and ranking the year’s best vehicles in America.

This year, Car and Driver has included the 2017 Shelby GT350 in its “2017 10Best Cars” list which as the magazine explains, includes sub-$80,000 vehicles that offer the best combination of value, driving experience and excellence at its given mission.

With a multitude of awards and recognition already under its belt in 2016, the GT350 was once again a natural choice, with C&D editors calling it a “transcendent machine that looks like a Mustang.”

Read more about Car and Driver’s assessment of the 2017 Shelby GT350 and check out their entire 2017Best Cars list.