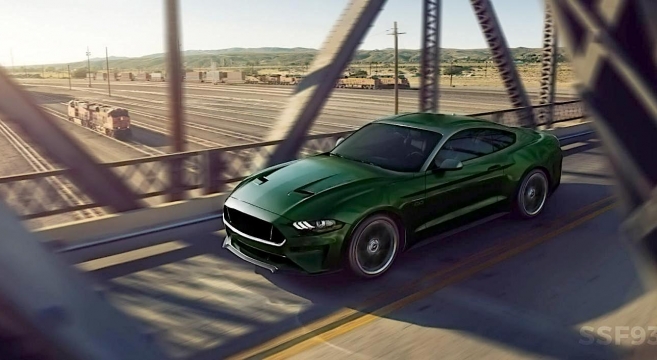 By now you’ve probably seen the blurry images we reported that were taken from a video released by The Rock which show a preview of what could be the 2018 Mustang Bullitt.

Even before the leak, the 2018 Mustang mid-cycle refresh sparked growing speculation about future special edition Mustangs and how each of the signature designs would fit with the new body style. Some of our artistically inclined members have translated that speculation into digital form and we have to say, what we are seeing would make a worthy reintroduction of the famed Mustang Bullitt.

Check out some of the 2018/2019 Mustang Bullitt renderings in the forums.