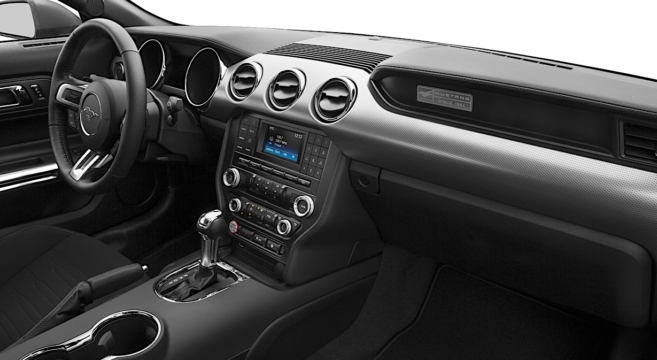 In the affected vehicles, the ARC inflator may rupture during a front passenger airbag deployment resulting from a crash which may result in metal fragments striking vehicle occupants and causing serious injury and death.