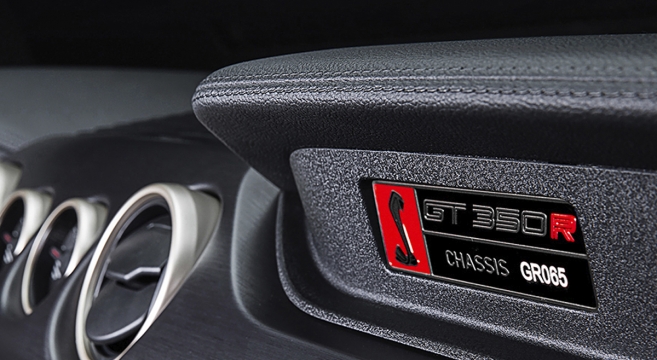 The final production numbers for the 2016 GT350 and GT350R have just been tallied and released, giving us a detailed look at the different configurations that Ford has produced and sold to the public, and to many a Mustang6G member.

Of the 6,169 total GT350/R Mustangs made, Ford built just 526 GT350R vehicles, an indication of just how rare and coveted the R spec has been and will continue to be well into the future.

That means that Ford built 5,643 GT350s with the vast majority of them — 3,814 to be exact — being equipped with the technology package while 1,652 of them have the track package.

The most popular color and equipment group combination by far was the 2016 GT350 tech package in Oxford White (969 built) while the rarest of the bunch is the base 2016 GT350R in Triple Yellow with only two produced for the entire model year.

Check out all of the 2016 GT350/GT350R Mustang final production numbers in the forums.