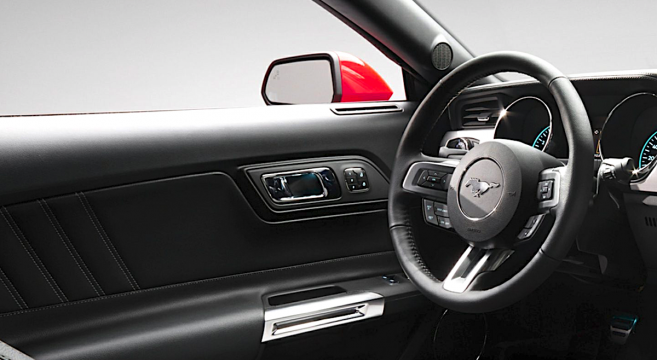 Ford has issued a new safety recall for select 2015 Mustangs that may have faulty door latches.

The affected vehicles may not have had all door latches replaced or correctly replaced when repaired by dealerships under safety recalls 15S16 or 16S30. Safety recalls 15S16 and 16S30 were issued to replace door latches with latch pawl spring tabs that were susceptible to cracking and failure in areas with high thermal loads (i.e., a combination of outdoor air temperature and solar radiation).

A door latch with a fractured pawl spring tab typically results in a “door will not close” condition. If the door latches after repeated attempts to shut it, there is potential for the door to unlatch while driving, increasing the risk of injury.

You can check out the full details of this safety recall which applies to 2015 Mustang vehicles built at Flat Rock Assembly Plant between February 14, 2014 and April 30, 2015.