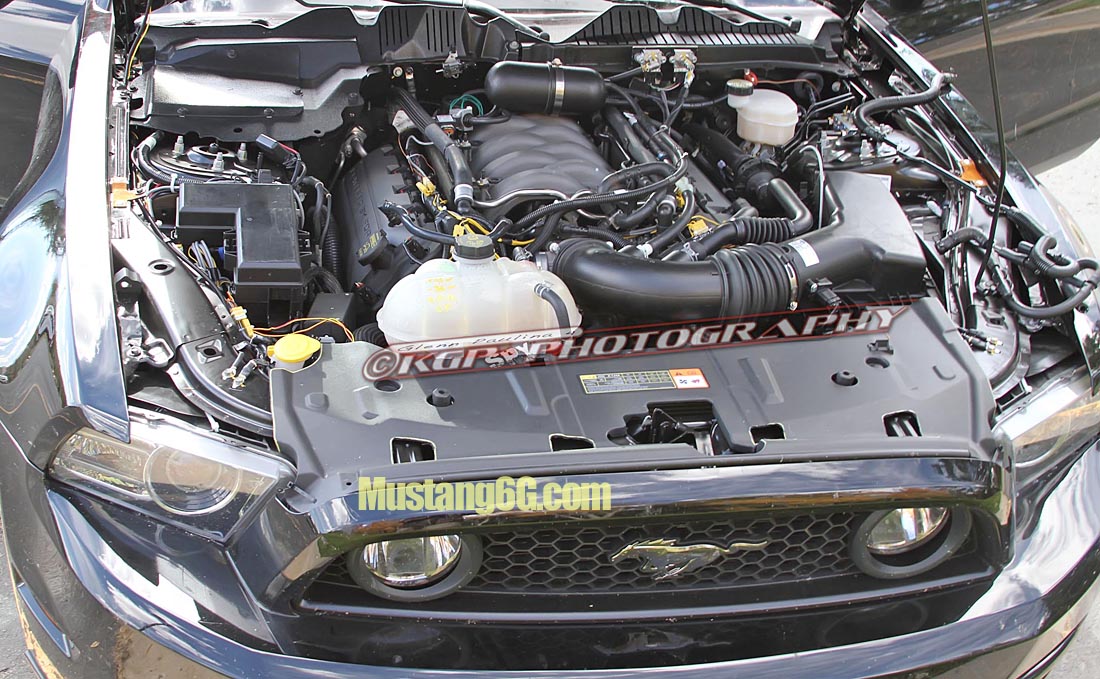 We’ve gotten our first look under the hood of a 2015 Ford Mustang Mule, revealing not only its engine, but also some interesting signs of repackaging that could point to some aspects of the the next Mustang.  Check out the photos and analysis inside.