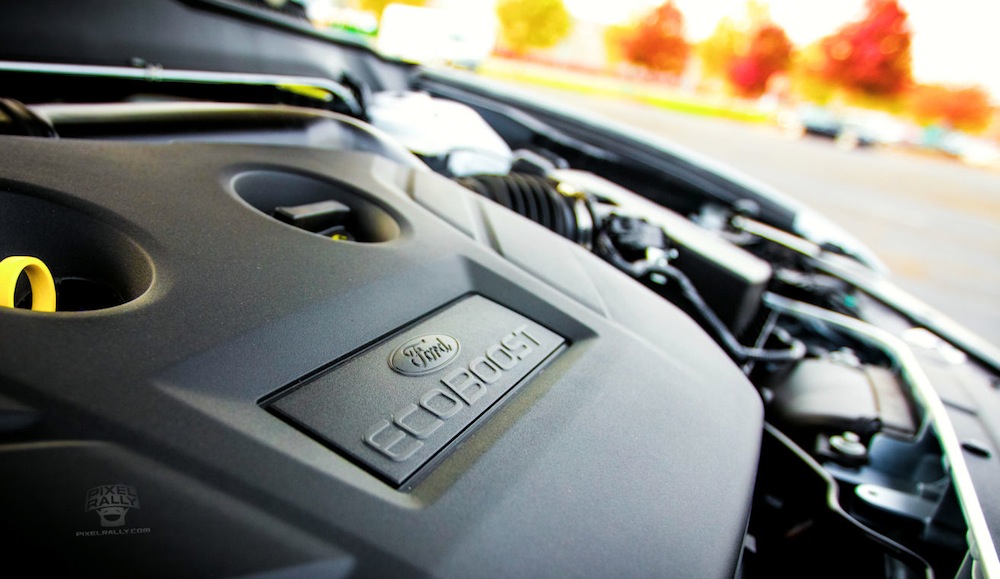 Also notable is that the insider noted the next generation Mustang looks “very European.”